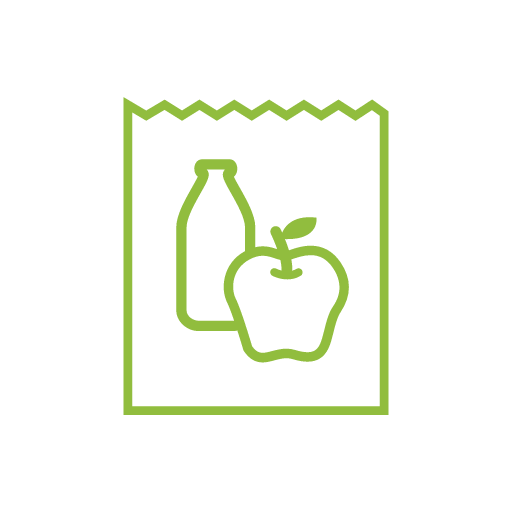 FISH, in partnership with Community Food Share and Discovery Church, will host a mobile pantry on-site at Centennial Elementary School from 2:30pm to 4:00pm. Children and their families can receive supplemental food and learn about community resources.

Dine out Fundraiser at Modern Market!

On Saturday, August 13th from 11:00 AM – 9:00 PM, Modern Market Eatery at 4800 W 121st Ave. is donating back 30% of sales to Broomfield FISH! Be sure to let the Modern Market team know you are with FISH or use the promo code “giveback020” when ordering online to ensure that 30% of your meal’s price is donated back. Invite your family, friends, coworkers, neighbors, and anyone else you know who likes eating good food for a great cause!

Whether you stroll, walk, jog, or run, you are invited to enjoy a beautiful morning in the Anthem Community. And what better way to help support our neighbors in need than to show some love to Broomfield FISH as one of the race beneficiaries!

Register and make a donation

We are delighted to announce that Broomfield FISH has been selected as the recipient charity by local orchestra Ensemble Charité for its September concert. Ensemble Charité is a Broomfield-based music for charity organization that brings together professional and pre-professional musicians, offers world-class live performances, and donates ticket proceeds to local charities. In the September 20, 2022 concert scheduled for 7pm at Broomfield Auditorium, Ensemble Charité will be performing Das Lied von der Erde (“The song of the earth”), Mahler’s late masterpiece.

All ticket proceeds will be donated to Broomfield FISH.

Join us for our fall luncheon, Embracing Hope!

Through this signature fundraiser, we are celebrating all of the good we have created together as neighbors helping neighbors. Enjoy a delicious meal, hear community speakers share FISH’s mission and work to help families thrive, and learn more about how you can support our neighbors in need! It is free to attend!

THANK YOU TO OUR EVENT SPONSORS 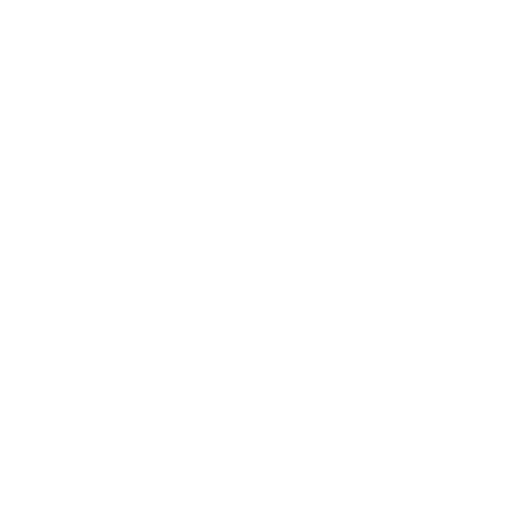 Check out our newsletter to see what’s new at FISH!

Interested in hosting a food drive? Please fill out this form.